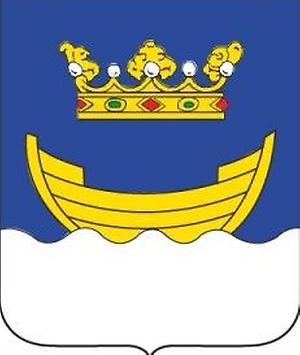 Helsinki coat of arms
© Elisabeth Ertl, 2006
Helsinki Helsinki is the capital and largest city of Finland with a metropolitan population of over 1.4 million, making it the largest urban area as far as number of people are concerned.

(Note that the total population of Finland is only about 5,5 million with an anual growth rate of about 0,3%)

Helsinki has close historical connections with these three cities.

83 of the 100 largest Finnish companies are headquartered in Greater Helsinki.