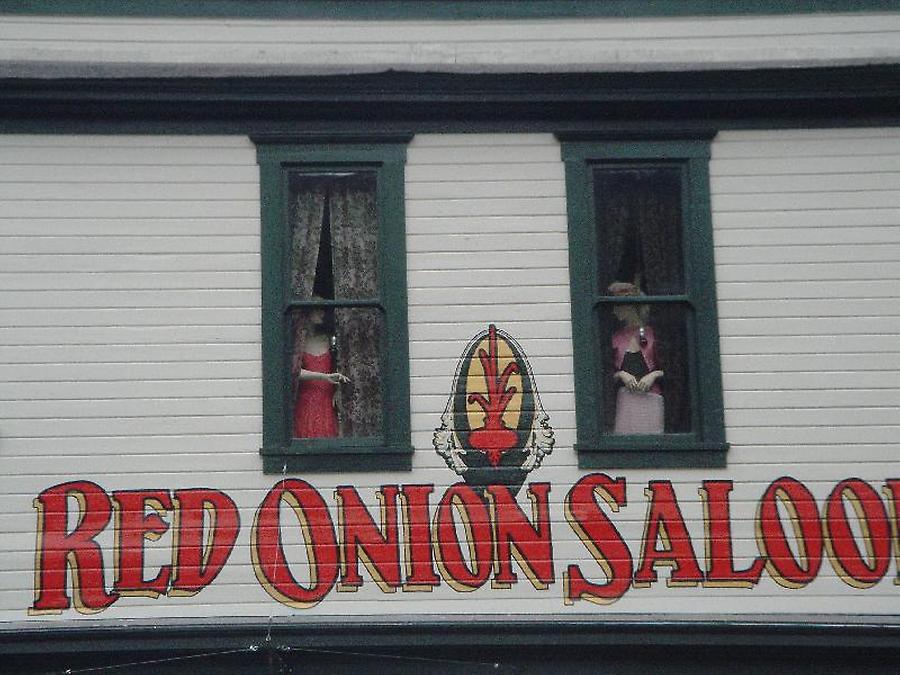 A seven-block corridor along Broadway features historic false-front shops and restaurants, wooden sidewalks, locals in period costumes and restored buildings, many of which are part of the National Park Service-managed Klondike Gold Rush National Historical Park.

Beginning in 1897, Skagway and the nearby ghost town of Dyea was the starting place for more than 40,000 gold-rush stampeders who headed to the Yukon primarily by way of the Chilkoot Trail.

Today Skagway survives almost entirely on tourism, as bus tours and more than 400 cruise ships a year turn this small town into a boomtown again every summer. Up to five ships a day stop here and, on the busiest days, more than 8,000 visitors — 10 times the town's resident population — march off the ships and turn Broadway Avenue into a modern-day version of the Klondike Gold Rush."