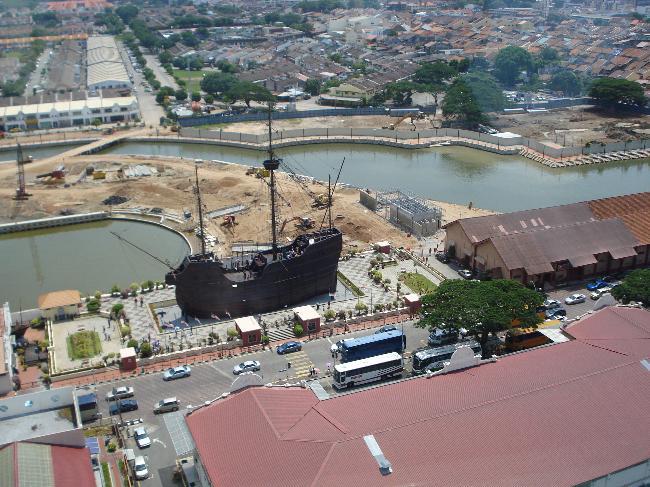 The Maritime Museum in Malacca Town is a replica of the "Flor de la Mer," a Portuguese ship that sank off Malacca carrying treasure from Malacca to Portugal.

The museum, which opened in 1994, traces Malaccas history from earliest times, through the colonial era, the Japanese conquest, the return of Britain, and finally, independence.