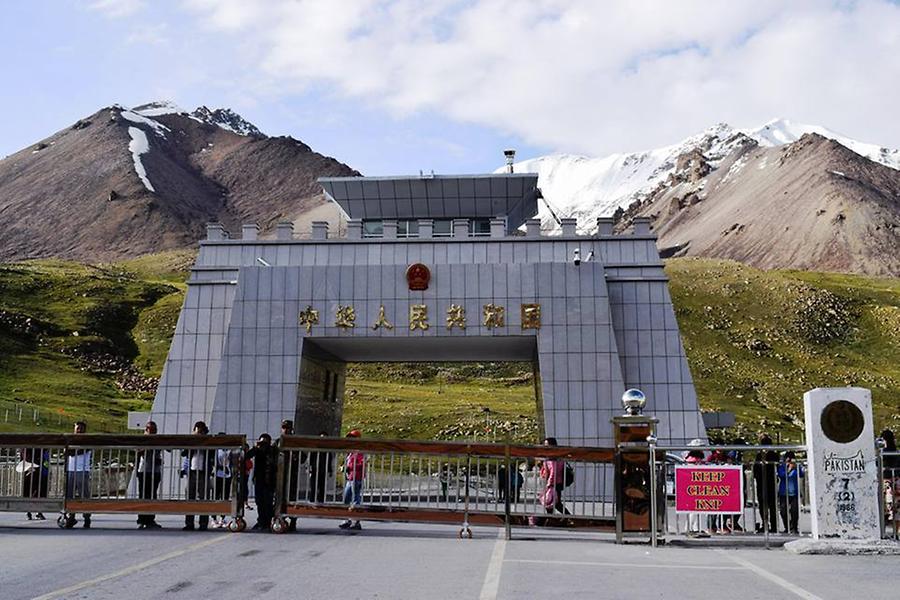 Khunjerab Pass is a pass at the junction between Hindukush and Karakoram mountain ranges. It connects Pakistan with China and is the highest fortfied pass in the world, lying at 4693m above sea level. It is the highest point on the Karakoram highway.

It lies near the city of Gilgit. The area is characterised by snow covered mountains throughout the year and sparsely covered greenery all around.