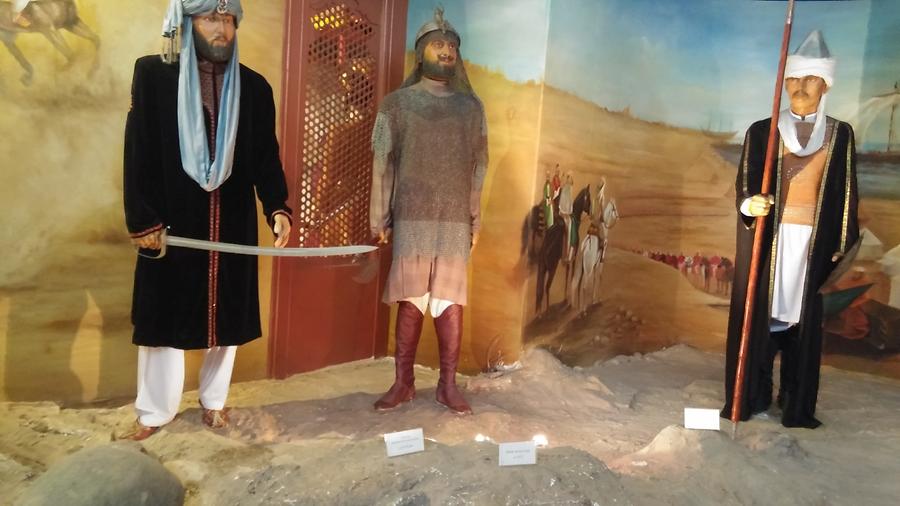 Mahmud Ghaznavi (971-1030), is the most famous ruler from the Turkish-born Ghaznawiddynasty. He established an important Islamic empire with the Ghazna center by taking numerous campaigns to the north of India , which he ruled from 998 to his death. Sher Shah Suri (1486–1545) was the founder of the Sur Empire in North India, with its capital at Delhi. An ethnic Pashtun, Sher Shah took control of the Mughal Empire in 1540. After his accidental death in 1545, his son Islam Shah became his successor.He first served as a private before rising to become a commander in the Mughal army under Babur and then the governor of Bihar. In 1537, when Babur's son Humayun was elsewhere on an expedition, Sher Shah overran the state of Bengal and established the Sur dynasty. A brilliant strategist, Sher Shah proved himself as a gifted administrator as well as a capable general. His reorganization of the empire laid the foundations for the later Mughal emperors including Akbar, son of Humayun.