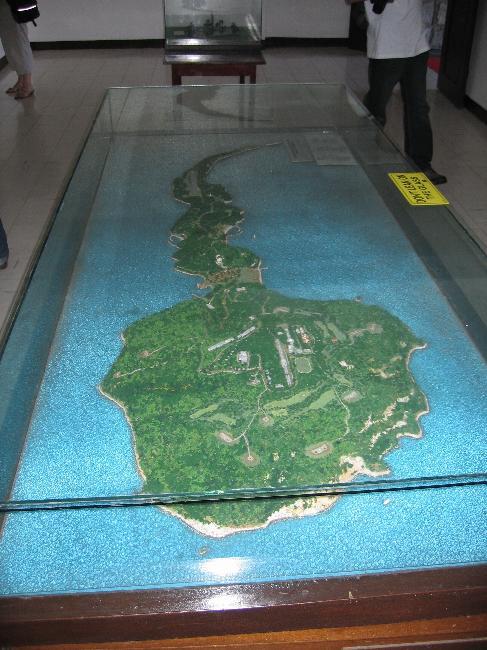 The island, part of an ancient volcanic caldera, divides the entrance to Manila Bay into two main passages, North Channel and South Channel. Construction of fortifications on Corregidor began as early as 1904 as part of the Manila harbor defenses and were primarily designed to meet a seaborne attack.