According to the World Factbook, 70–75 percent of the population are ethnic Turks, while the Kurds are the largest minority at 18%.

The vast majority of the population is Sunni Muslim, with Alevis making up the largest religious minority.

The Turkish War of Independence (1919–22), initiated by Mustafa Kemal Atatürk and his colleagues in Anatolia, resulted in the establishment of the modern Republic of Turkey in 1923, with Atatürk as its first president.

After becoming one of the first members of the Council of Europe in 1949, Turkey became an associate member of the EEC in 1963, joined the EU Customs Union in 1995 and started full membership negotiations with the European Union in 2005. 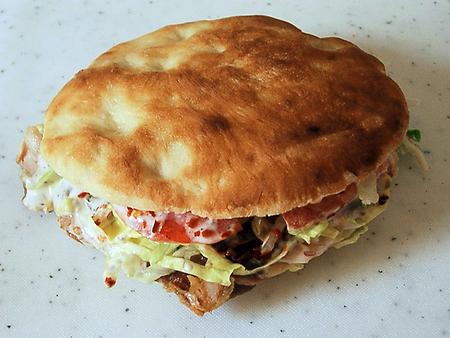