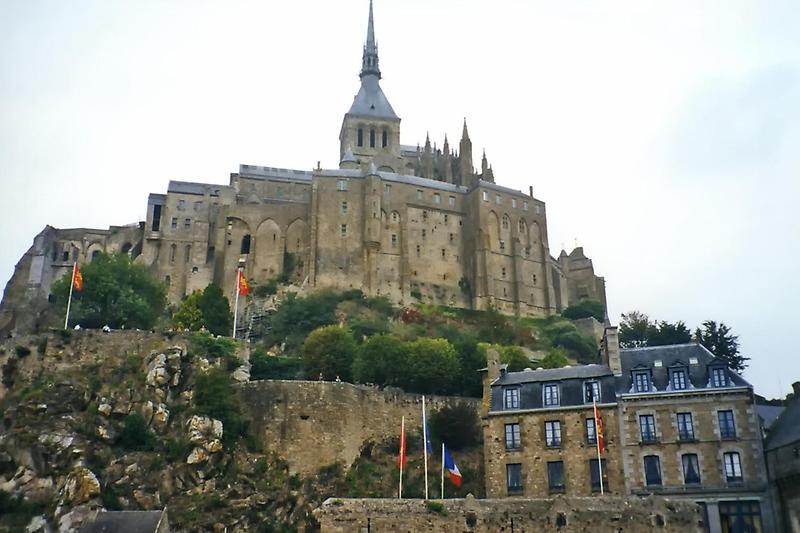 It was not until the 8th century that the first monastic establishment appeared on the island. Before that it was a stronghold of Romano-Breton culture and power. In the Hundred Years War, the French successfully prevented the English from capturing the island. During the Reformation, the popularity of the Mont declined, and during the French Revolution it became a prison which finally closed in 1863.

In 1874, Mont-Saint-Michel was declared a historic monument; in 1979, it became a UNESCO World Heritage Site.