Chateaux of the Loire Valley 3#

The origins of the Loire castles are strongly connected to the history of France itself. The Château de Langeais in Indre-et-Loire department is considered to be the earliest known medieval stone fortress in France. It was founded in the 10th century by Fulk Nerra, Count of Anjou, the founder of the House of Plantagenet and also named "Fulk the Black". Built on the top of a rock above the Loire Valley, the castle was initially designed to be a military defensive fortress. In the 12th century it was enlarged by Richard the Lion's Heart — the offspring of Fulk Nerra.

In the course of time the Château de Langeais had been changing the owners and constantly rebuilt. The most ancient part of the castle is the facade of the main tower, called "Donjon of Fulk the Black"; the main part of the castle appeared only in the 15th century during the reign of King Louis XI. 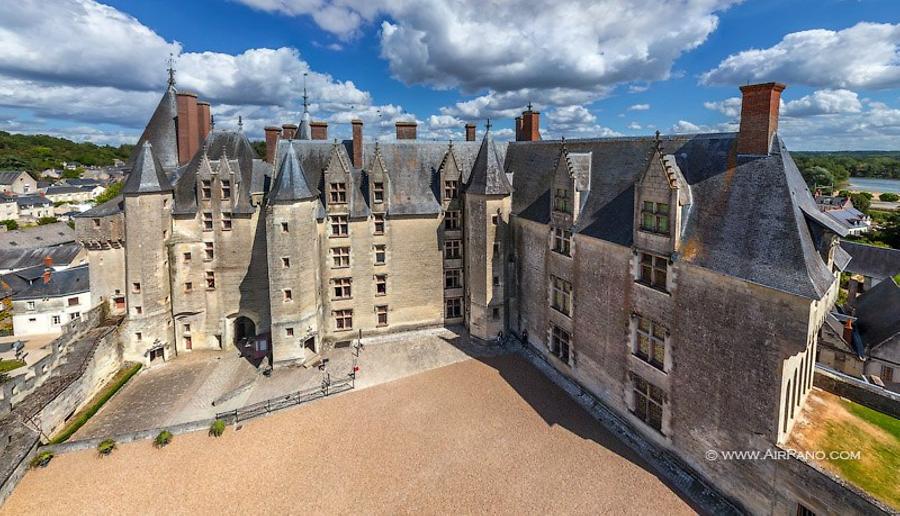 On December 16, 1491 the Château de Langeais became the scene for a very remarkable event, which is also a crucial milestone in the history. On that day the marriage of King Charles VIII to Anne of Brittany took place, and that event made a permanent union of Brittany and France. This marriage shocked all the political society of that time as both the betrothed had already been married to other royals. According to historical documents, all the details were kept in secret till the last moment; in order to conclude the ceremony discreetly, the bride was delivered to the castle in the night. 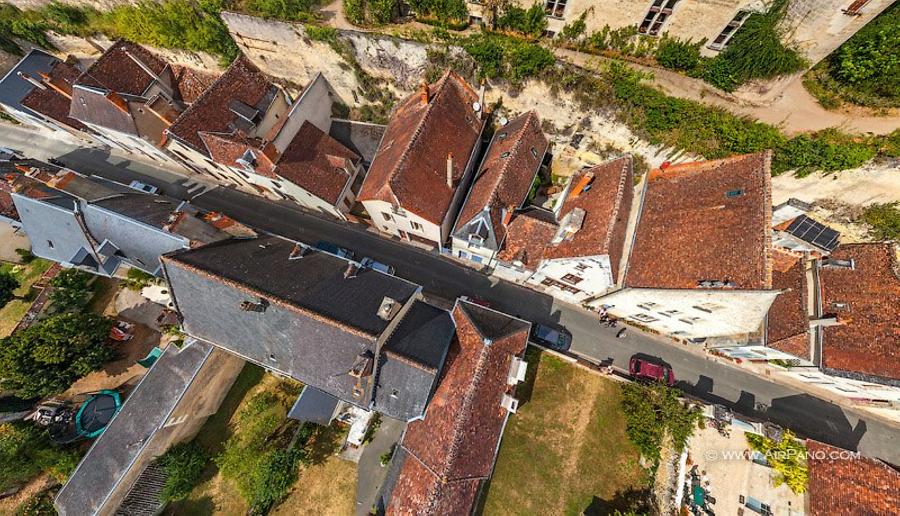 Near the Château de Montrésor

The marriage was initiated by the regent Anne of Beaujeu, who was looking for the way to annex Brittany, and her plan worked out. Now this castle is an important landmark of the country that attracts a lot of tourists. 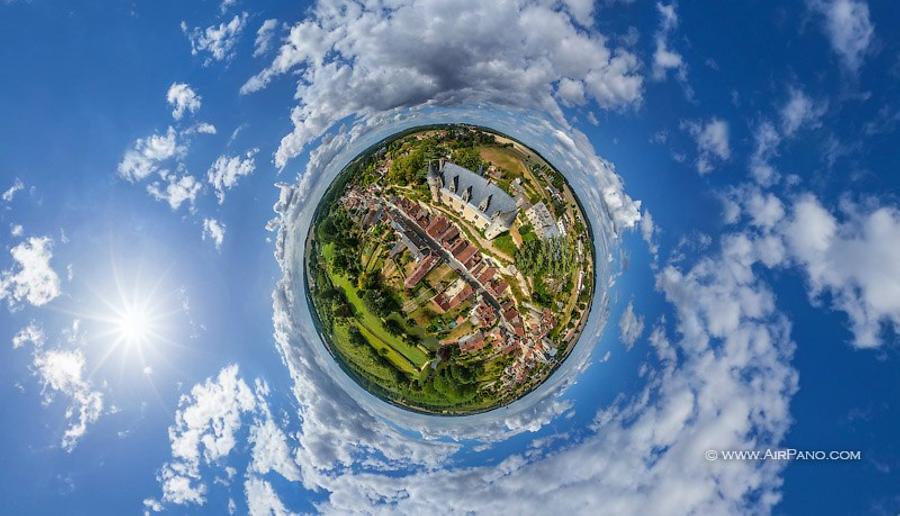 There is one more castle built in the beginning of the 11th century by the order of Fulk Nerra: the Château de Montrésor. It is located in Touraine (the province, once existed in France). With the start of the 15th century, the royal court began spending more and more time here. Soon it was bought by Imbert de Batarnay — an influential councillor and chamberlain to four kings of France at the same time: along with Louis XI, such kings as Charles VIII, Louis XI and Francis I availed themselves of his services. His long service at the court was rare and unique at the time: he managed to do it due to his skilfulness and talents. Actually, he was the person responsible for arranging the legendary marriage, sealing the joining of the Duchy of Brittany to the French kingdom.

During the following centuries the castle was constantly changing its owners. At the time of the French Revolution the castle started declining, but in 1849 it began a new life thanks to a new owner — Xavier Branicki, a rich Polish count and a friend of the emperor Napoleon III. Nowadays Branicki's descendants still own the Château de Montrésor and sometimes they open it to arrange excursions. 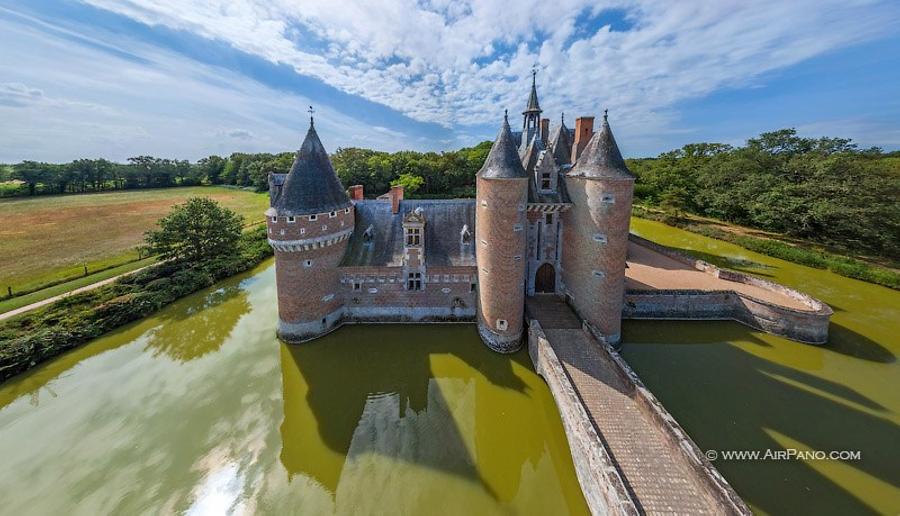 In 1490 the Château du Moulin, located in the western department Loir-et-Cher and being not even finished, was given by King Charles VIII to his friend Philippe du Moulin as an expression of gratitude for saving the King's life in the battle of Fornovo. The castle had ditches, towers with embrasures and other features of a military fortress, but the quality of building materials and thin walls reveal that it was only a tribute to history and architectural style of that time. In the 17th century during the reign of Louis XIII the castle was reconstructed and now it is one of the most popular touristic landmarks of France. Several times the interiors of this castle became the scene for movies about intrigues of the French throne.

Welcome to have a breathtaking tour over these fascinating historical places!

8 Panoramas of Chateaux of the Loire Valley 3