Vinson Massif seen from the air# 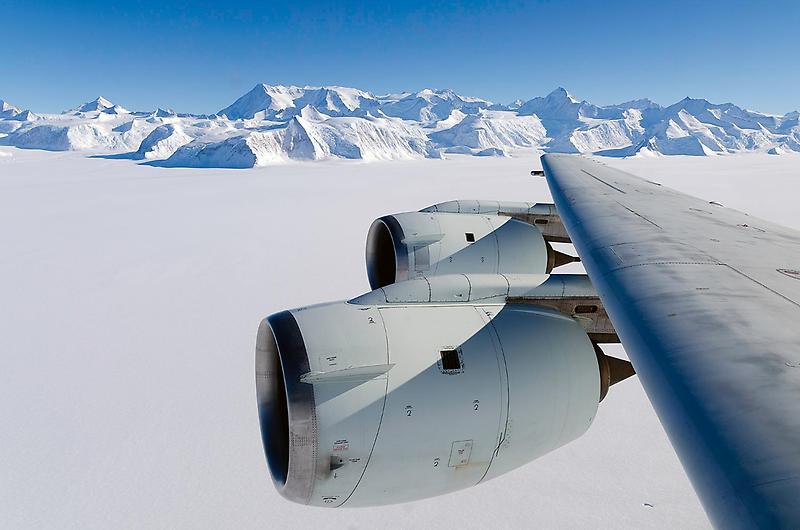 Photo courtesy of NASA., under PD
NASAs DC-8 flying laboratory passes Antarcticas tallest peak, Vinson Massif, on 22 October 2012, during a flight over the continent to measure changes in the massive ice sheet and sea ice.

The flight was part of NASAs Operation IceBridge, a multi-year airborne campaign to monitor changes in Earths polar ice caps in both the Antarctic and Arctic.

Vinson Massif is located in the Sentinel Range of the Ellsworth Mountains in Antarctica.