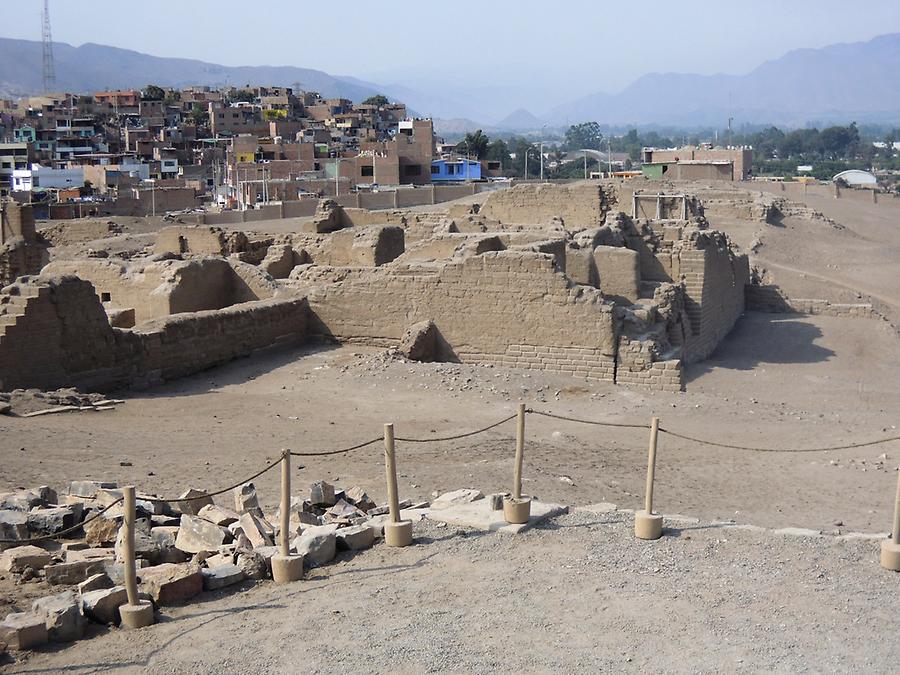 Constructed between 600 and 800 by the Huaris, it was probably used as an administrative center. After the collapse of the Huari empire, Pachacamac continued to grow as a religious center. The majority of the common architecture and temples were built until 1450. Archaeologists have identified at least 17 pyramids.