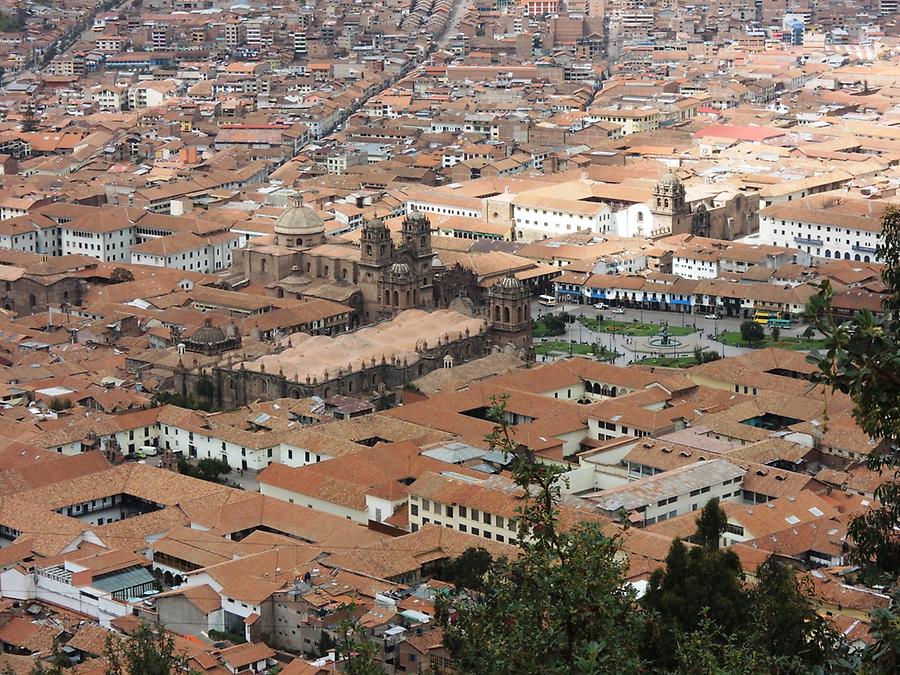 From the 13th century until 1532 it was the capital of the Inca Empire and was long an important center of indigenous peoples.

In 1983 Cusco was declared a World Heritage Site by UNESCO and since the 1990s tourism has increased and nowadays Cusco is the most important tourist destination in Peru.