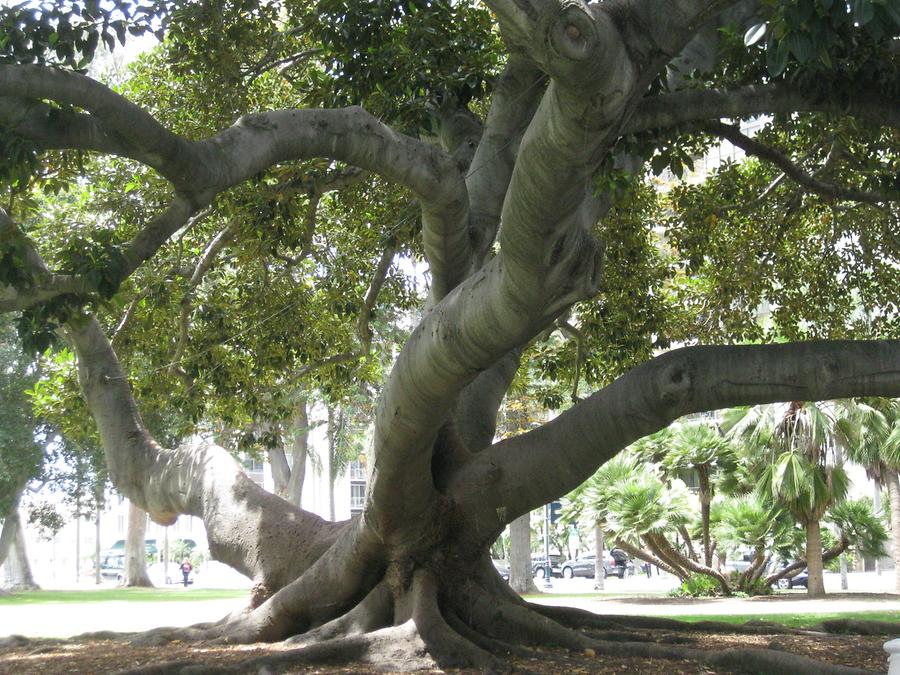 The Balboa Park Balboa Park is the largest public green space in San Diego. It is a 1,200-acre (490 ha) urban cultural park and contains museums, several theatres and the San Diego Zoo. The rectangular park is bounded by Sixth Avenue to the west, Upas Street to the north, 28th Street to the east and Russ Boulevard to the south. The park's site is one of the oldest in the United States dedicated to public recreational use.