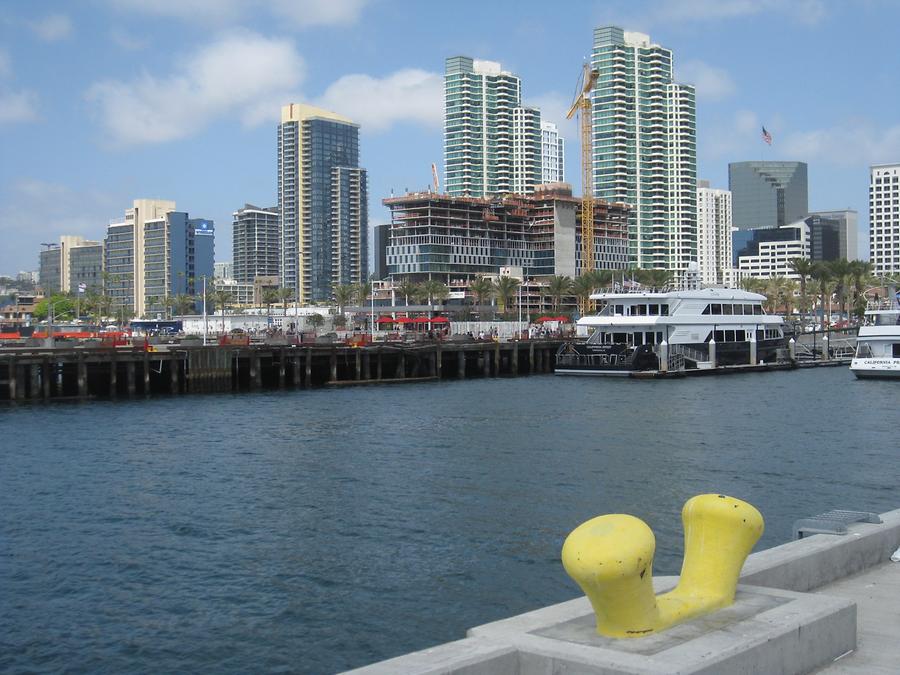 Originally the city of San Diego was focused several miles north of current Downtown. The location however was not ideal because it was several miles from navigable water. Andrew B. Gray, a surveyor worker suggested and proposed to William Heath Davis, that an area closer to San Diego Bay would be more ideal. Partners under Davis's leadership purchased 160 acres (65 ha) of land in what is now known as Downtown San Diego.