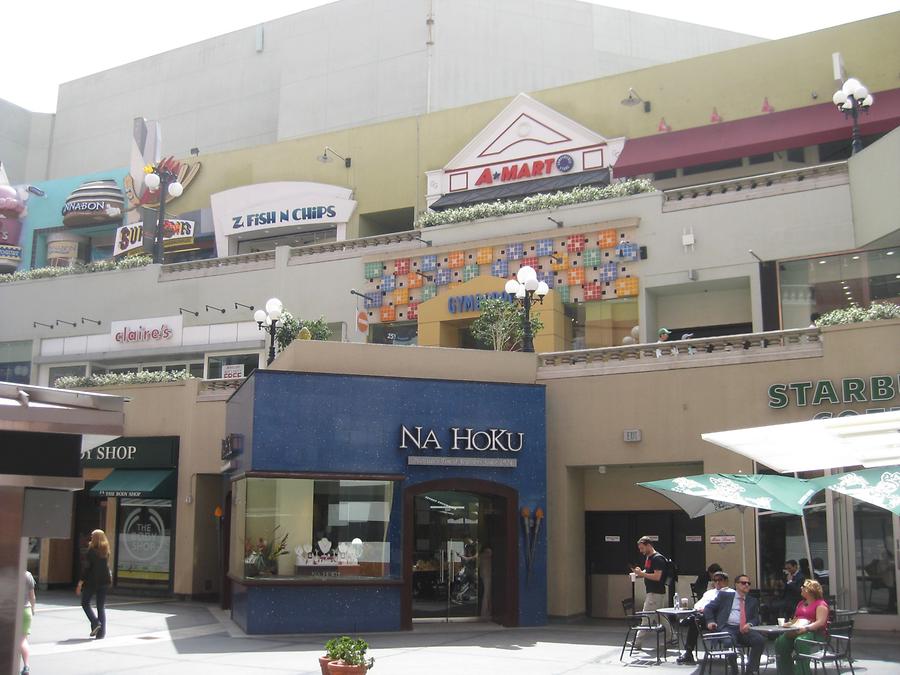 It is adjacent to the historic Gaslamp Quarter.

The mall is the first example of architect Jon Jerde's "experience architecture" and was a risky and radical departure from conventional mall design. Instead of reducing ambient sources of psychological arousal it was designed and built to be an attraction itself.

An Austrian, Walter Boedenauer, was also part of the architectural team.