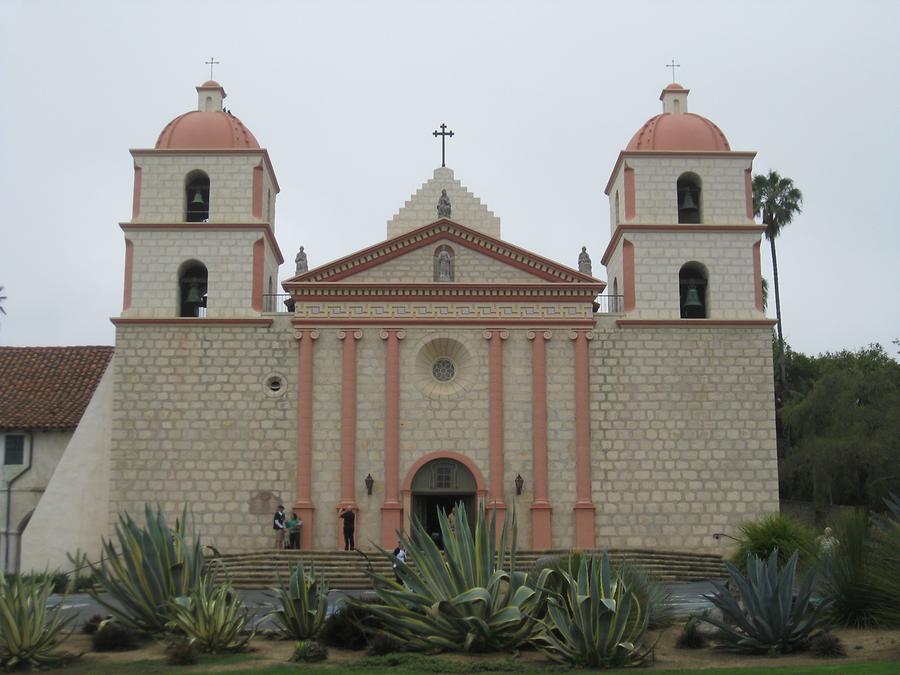 Mission Santa Barbara 34.43854,-119.7154721 is a Spanish mission near today's Santa Barbara. Founded by Padre Fermín Lasuén on December 4, 1786 as the tenth mission for the religious conversion of the indigenous local Chumash tribe, the mission is the namesake of the city of Santa Barbara as well as Santa Barbara County. The name has it's origin in the legend of Saint Barbara, a girl who was beheaded by her father for following Christian Faith.