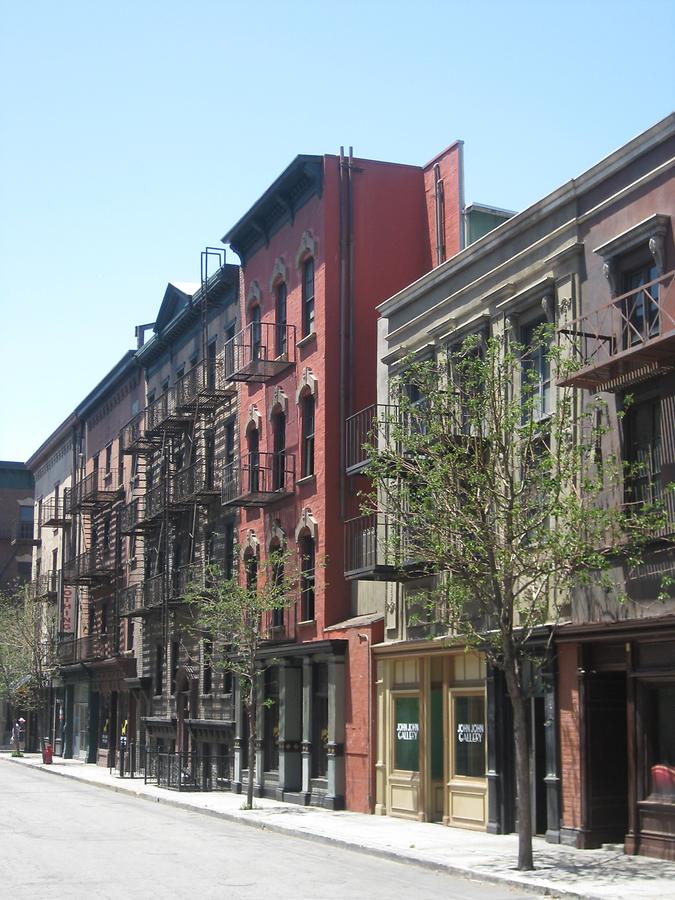 Warner Bros. Entertainment Inc. is an American entertainment company that produces film, television and music entertainment and is one of the major film studios. The company's name originates from the four founding Warner brothers, Harry, Albert, Sam and Jack. They opened their first theater, the Cascade, in New Castle Pennsylvania in 1903. By the time of World War I they had begun producing films and in 1918 they opened Warner Bros. studio on Sunset Boulevard in Hollywood, although Warner Bros. was founded on April 4, 1923. Warner Bros. was a pioneer of films with synchronized sound and due to the success of "Lights of New York", the first all-talking feature, the movie industry converted entirely to sound films. Products today include motion pictures, television, programs and video games. Warner Bros. have an estimated 8,000 employees and generate and operating income of US$ 1.416 billion (2015) and a revenue of US$ 12.992 billion (2015).