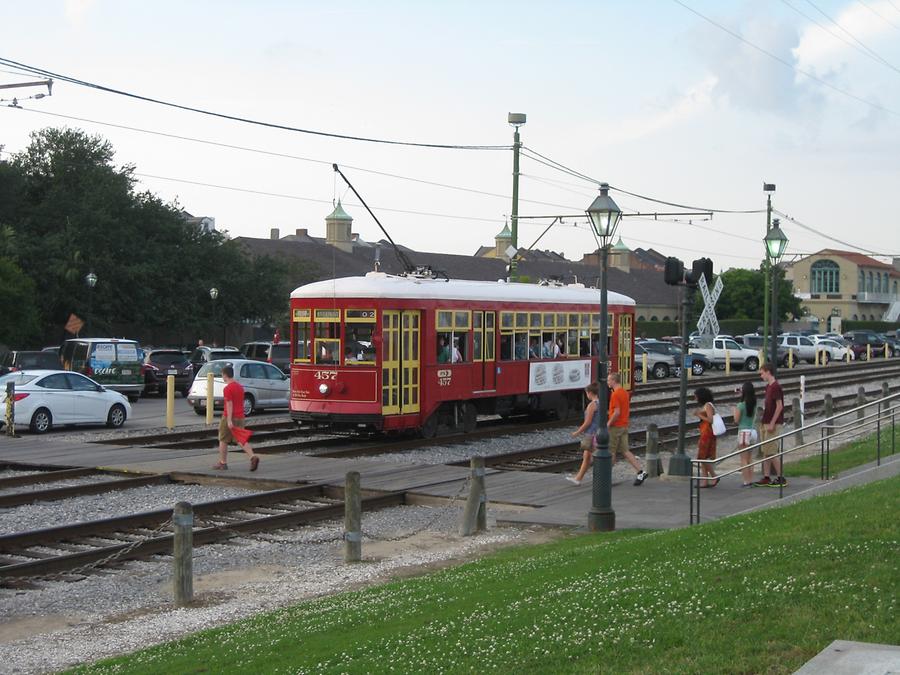 Streetcars in New Orleans have been an integral part of the city's public transportation network since the first half of the 19th century. The longest of New Orleans' streetcar lines, the St. Charles Avenue line, is the oldest continuously operating street railway system in the world. There are currently four operating streetcar lines in New Orleans: The St. Charles Avenue Line, the Riverfront Line, the Canal Street Line, and the Loyola Avenue Line.