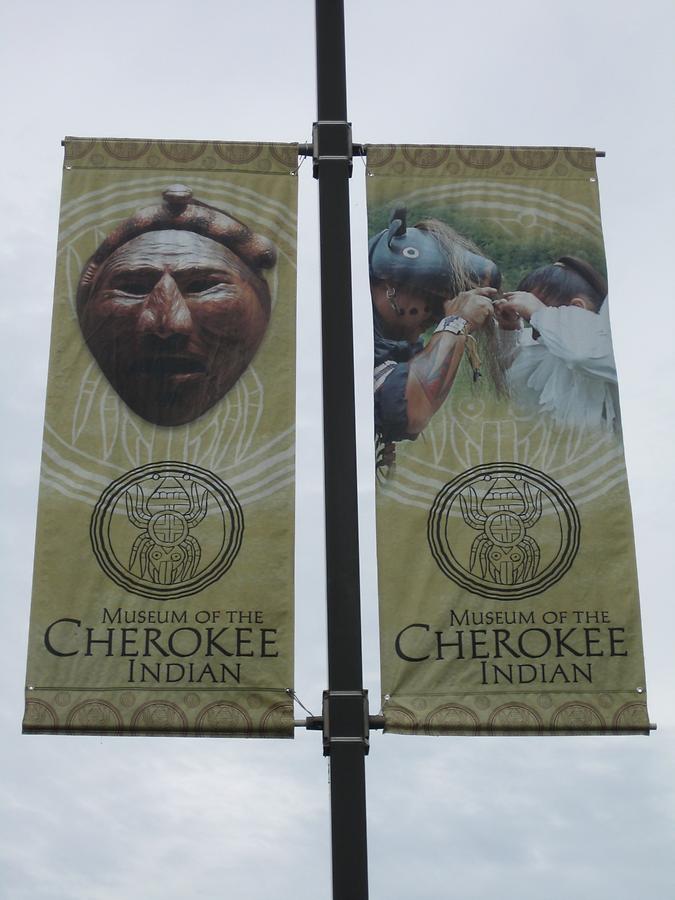 Great Smoky Mountain National Park Great Smoky Mountains National Park is a United States National park and UNESCO World Heritage Site that straddles the ridgeline of the Great Smoky Mountains, part of the Blue Ridge Mountains, which are a division of the larger Appalachian Mountain chain. The park was chartered by the U.S Congress in 1934, officially dedicated by Franklin Delano Roosevelt in 1940 and is the most visited national park in the United States today (10,099,276 visitors in 2014). It covers an area of 522,419 acres (211,415 ha) and elevations in the park range from 876 feet (267 m) at the mouth of Abrams Creek to 6,643 feet (2,025 m) at the summit of Clingmans Dome Clingmans Dome, Forneys Creek, North Carolina 28713, ... . The region was part of the homeland of the Cherokees, a Native American tribe. With the arrival of European settlers and the Indian Removal Act, a law passed by Congress on May 28, 1830, that authorized the president (Andrew Jackson at that time) to negotiate with southern Indian tribes for their removal to federal territory west of the Mississippi River in exchange for their homelands, many of the Cherokee left. Some however did not and hid out in the area that is now the Great Smoky Mountains National Park.