Following the 1917 Russian Revolution and subsequent civil war, the territory of Kazakhstan was reorganized several times. In 1936 it was made the Kazakh Soviet Socialist Republic, considered an integral part of the Soviet Union.

Kazakhstan is the world's largest landlocked country by land area and the ninth largest country in the world.

In 2006, Kazakhstan had become the dominant nation of Central Asia economically, generating 60% of the region's GDP, primarily through its oil/gas industry.

The capital is Astana, where it was moved in 1997 from Almaty.

Kazakhstan's arid lands and rugged peaks are home to over a hundred ethnic groups. 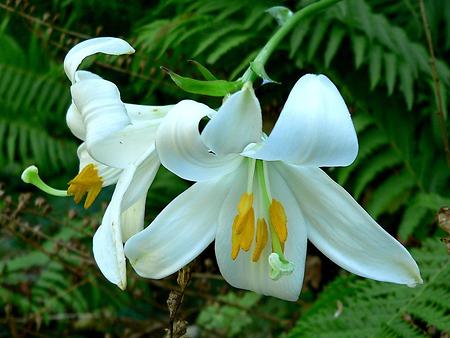