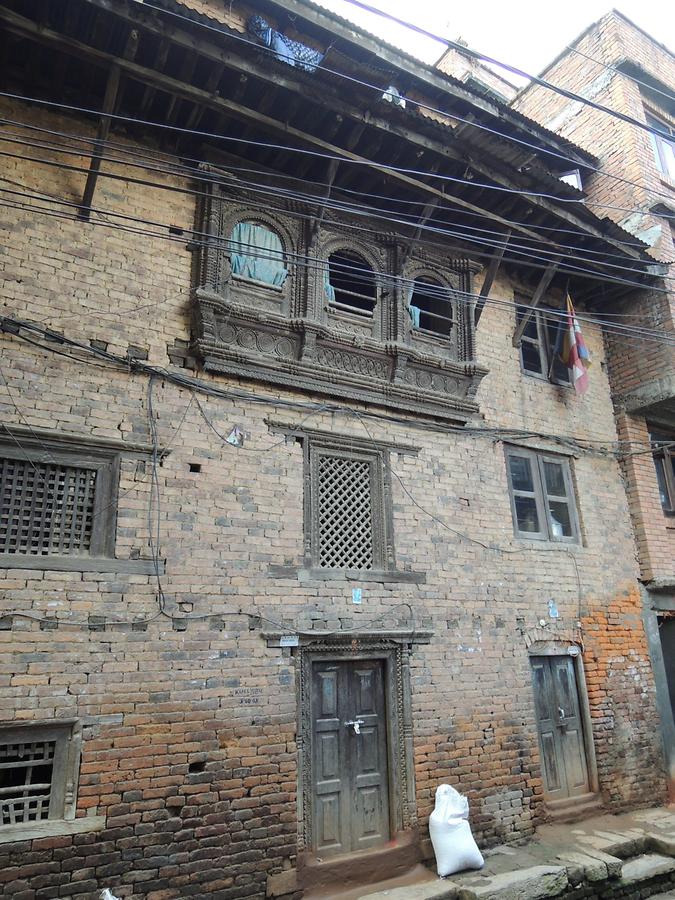 Kirtipur, March 2015, © Bernd Mader
Kirtipur Kirtipur, Nepal is an ancient city in Nepal. It is located in the Kathmandu Valley 5 km south-west of the city of Kathmandu.

It is one of the five municipalities in the valley, the others are Kathmandu, Lalitpur, Bhaktapur and Madhyapur Thimi.

The name Kirtipur comes from Kirti (glory) and pur (city).

You can see the Himalaya from Kirtipur (if the air is clean enough).