It is a unitary semi-presidential republic with the capital in Paris, the country's largest city and main cultural and commercial centre.

Among its legacies was the Declaration of the Rights of Man and of the Citizen, one of the earliest documents on human rights, which expresses the nation's ideals to this day. 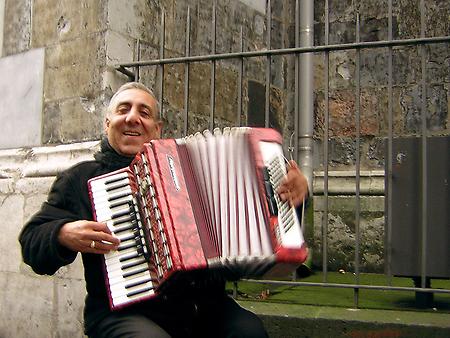