Puertito- one of the remaining traditional small beaches an villages#

Tenerifa’s weather is consistently best in the SW part of the island with very little precipitation all year, more so and fog in higher elevations in the East and North. The most popular resort is therefore just some 20 km South of the international airport South at Las Americas and Los Christianos Los Christianos, Tenerrife . There is also a big airport on the same coast some 80 km North) with huge silos of hotels and guest appartments all over the place.

Some 30 km West is Playa Paraiso Playa Pareiso, Tenerife , with the posh Roca Nivaria Gran Hotel and a few others, but little else around. 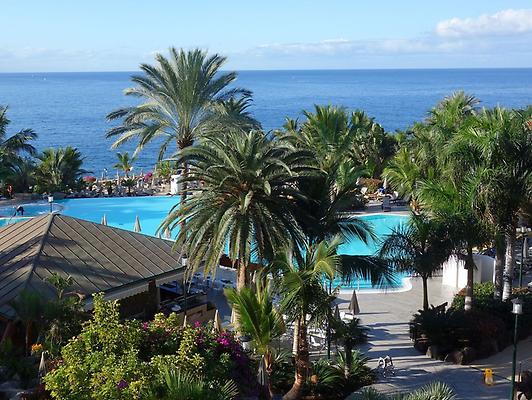 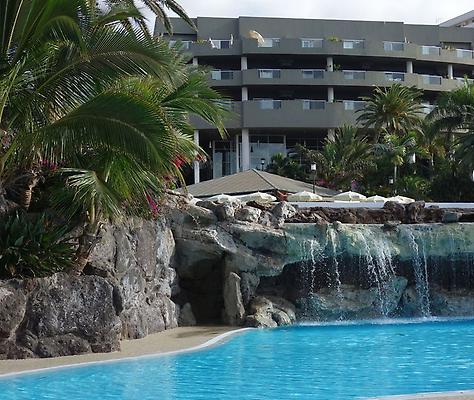 One pool cascading into another one

An hour’s hike away on a poorly marked trail to the East is a little fishing village and bay Puertito El Puertito, Tenerife hat is laid back like in an other world. Have a drink there and give a small tip: wether you care for it or not the innkeeper will shout a few loud words of thanks. There is small road to the village, but not in the village...so you climb through houses on steep steps and feel a bit away from the maddening crowds of Los Christianos or Las Americas. 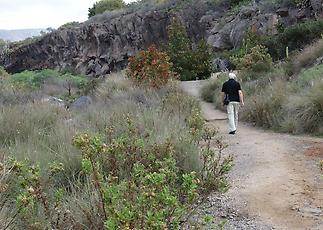 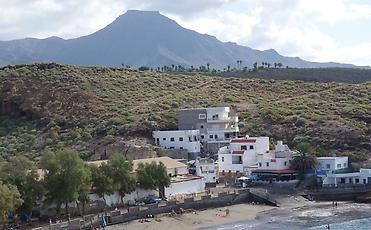 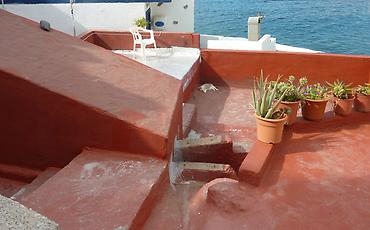