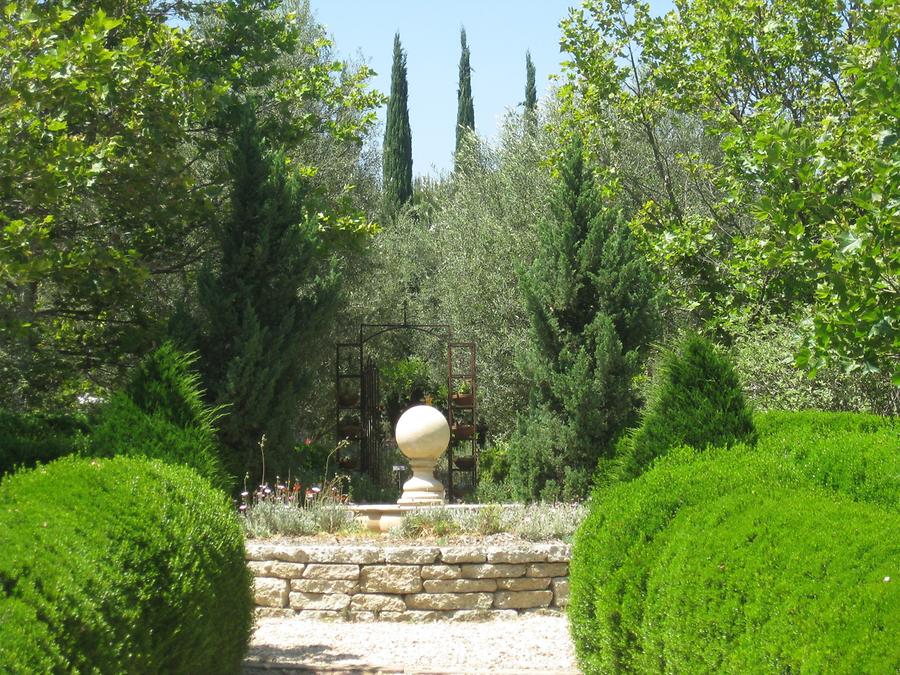 Arlington Garden 34.128582,-118.156212 is the only dedicated public garden out of the 25 parks in Pasadena and is an example of urban open space. Arlington Garden is home to a great variety of rare and endangered California Natives and promotes the conversation of rare plant species and their communities from throughout the Californian floristic province. Through the inclusion of rare species in an urban landscape, Arlington Garden highlights the unique biological heritage of California that is in danger of being lost.