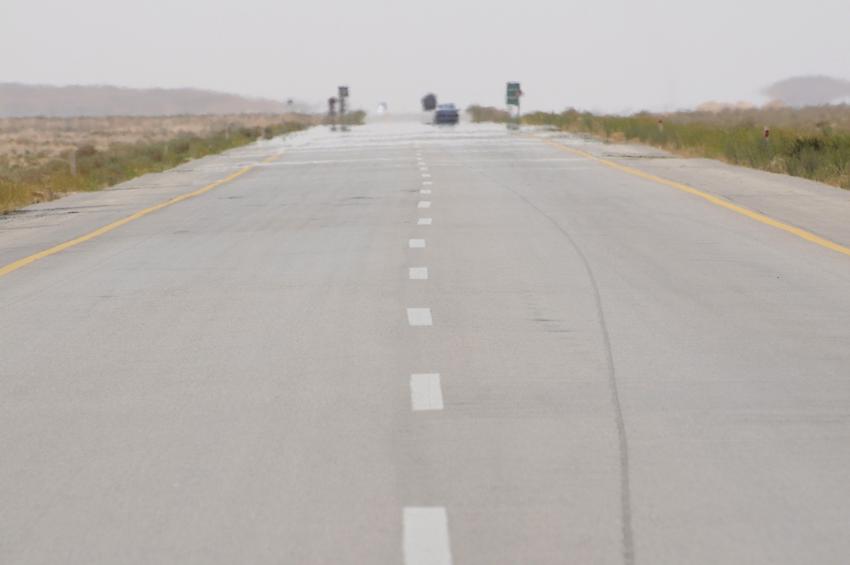 Street to Palmyra, May 2009, © Gerhard Huber, under CC BY-NC 4.0 +Edu
Palmyra was an ancient Aramaic speaking city in central Syria. In antiquity, it was an important city located in an oasis 215 km NE of Damascus and 180 km SW of the Euphrates at Deir ez-Zur Palmyra, Syria, Damascus, Syria, Euphrates , Syria .


It had long been a vital caravan stop for travellers crossing the Syrian desert and was known as the Bride of the Desert.

The earliest documented reference to the city by its Semitic name Tadmor, Tadmur or Tudmur (meaning"the town that repels" in Amorite and "the indomitable town" in Aramaic) is recorded in Babylonian tablets found in Mari.

Though the ancient site fell into disuse after the 16th century, it is still known as Tadmor in Arabic.

There is a newer town of the same name next to the ruins.