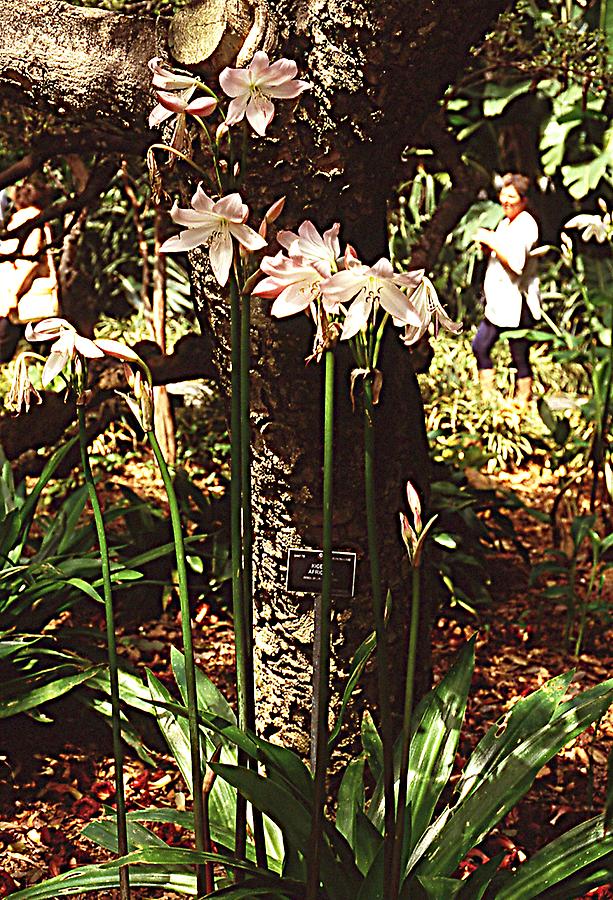 The white ginger lily is a perennial flowering plant originally from the Himalayas region of Nepal and India.

It was introduced in Brazil in the era of slavery, brought to the country by African slaves who used its leaves as mattresses, and is now so common that it is considered an invasive weed.