A view of Barcelona # 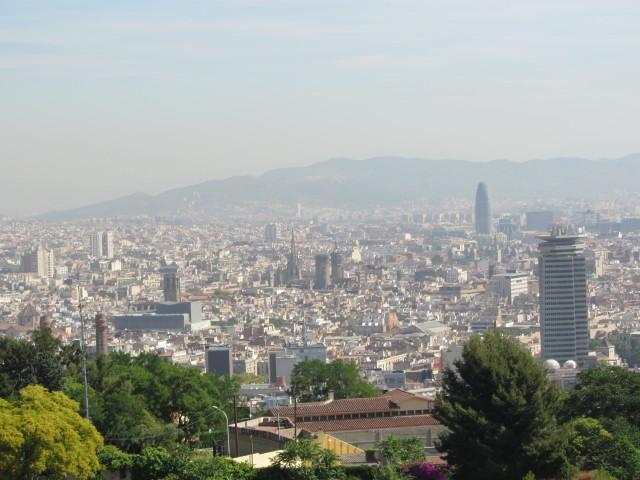 A view of Barcelona Barcelona, Spanien from the heights overlooking the city. 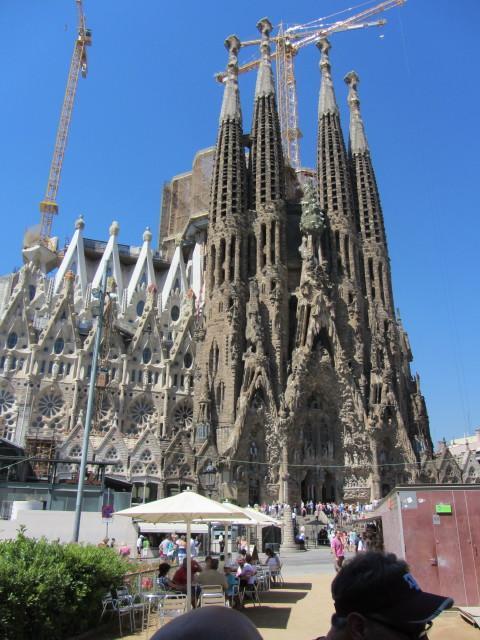 The Sagrada Familia Sagrada Familia, Carrer de Mallorca, Barcelona, Spanien (Basilica and Exiatory Church of the Holy Family) in Barcelona was designed by the Catalan architect Antoni GAUDI. Construction began in 1882 and completion is hoped for by 2026.

Construction is dependent on donations. The church is a UNESCO World Heritage Site. 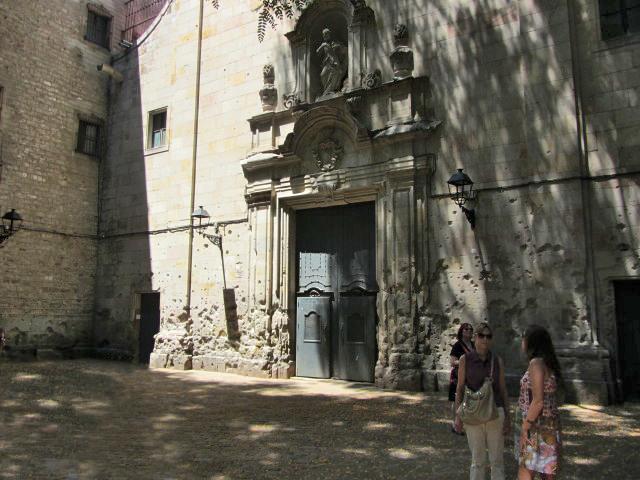 Evidence of damage dating back to the Spanish Civil War (1936-1939) may be seen on this church wall in the Old City in Barcelona.