After a big flood in the 16 th century the Tiber changed its place and so Ostia today is more away from the Tiber. The historical part of Ostia is called “Ostia antica” and like a big open air museum, where parts of historical buildings back to 300 before Christ can be seen. In the time where Augustus was the Roman Emperor Ostia became very important, because Rome had more than 1 million inhabitants and at Ostia all the big ships arrived bringing, wine, oil and cereal. In Ostia the loading was changed into smaller boats and ships, which were able to bring the food on the Tiber to Rome, which was 23km away from Ostia.

Today Ostia also is big seaside resort with a lot of bars and restaurants, where the people of Rome like to spend their weekends during the summer. 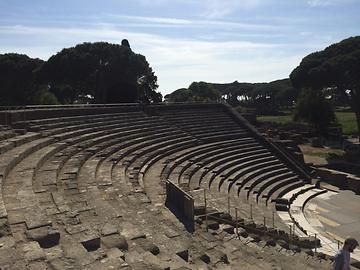 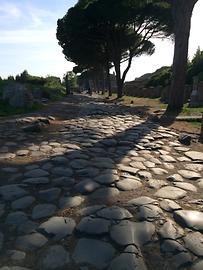 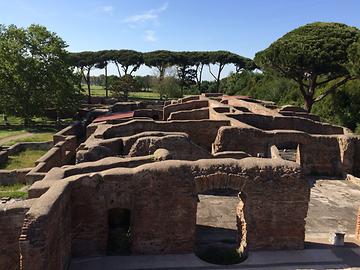 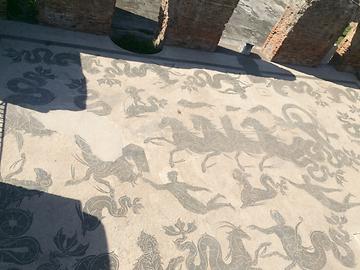