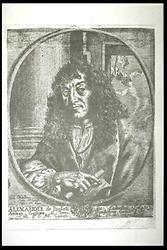 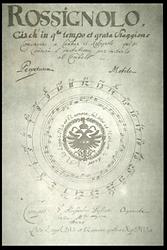 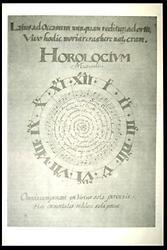 Alessandro Poglietti (? Toscana - 1683 Vienna) dedicated the the Suite Rossignolo in 1677 to Empress Eleonore Magdalena Theresia, the third wife of Leopold I. It represents one of the earliest and most interesting examples of descriptive instrumental music: the nightingale's song is indicated throughout the entire Suite in various forms such as trills or short, syncopated attacks. But it is not only the program music that makes this work so interesting; it iscombines the Suite with the variation form. Each movement of the Suite is followed by variations, sometimes even a series of variations, which give these sections a certain independence. (E. Stadler)