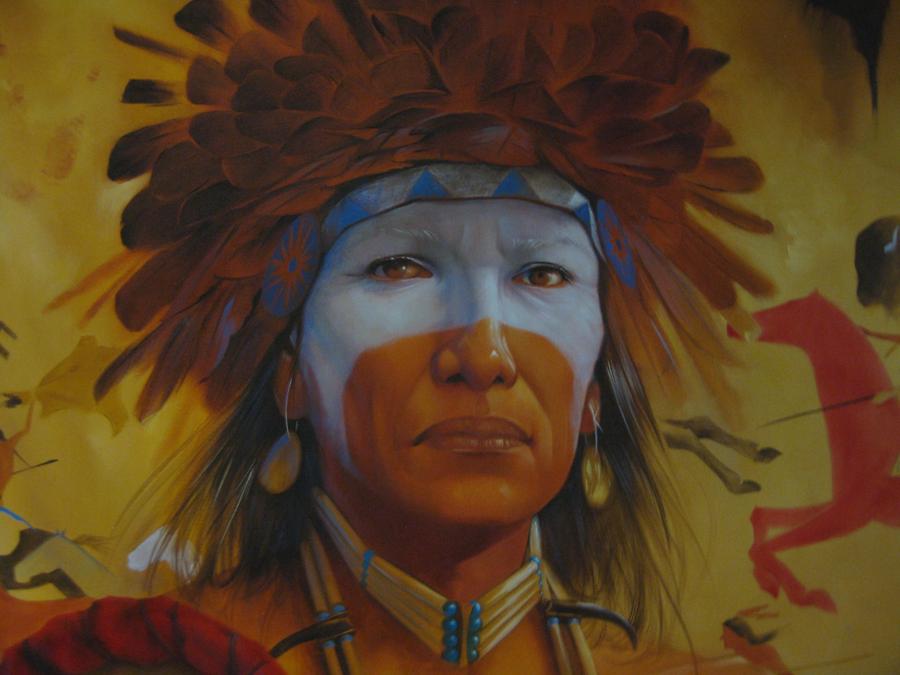 There are two main theories of Cherokee origins. One is that the Cherokee are relatively latecomers to Southern Appalachia, who may have migrated in late prehistoric times form northern areas. The second theory is that the Cherokee had been in the Southeast for thousands of years. Most of what is known about the pre-18th-century Native American cultures has come from records of Spanish expeditions. Those had several encounters with native tribes, but not all of the written works were translated into English and made available to Historians until the 20th century. The American writer John Howard Payne wrote about pre-19th-century Cherokee culture and society. He describes the tribes structure as a traditional two-part culture. A "white" organization of elders represented the seven clans and they were responsible for religious activities, such as healing, purification and prayer, while a second group of younger men, the "red" organization, was responsible for warfare. The Cherokee considered warfare a polluting activity, and warriors required purification by the priestly class before participants could reintegrate into normal village life. However this hierarchy had disappeared long before the 18th century. Cherokee tribes sided with some of the European settlers and fought besides them against other Countries and their allied tribes during the 18th century. A smallpox epidemics killed nearly half their population in 1738 and 1739 due to them not having natural immunity. In 1830 the Indian Removal Act was passed by the Congress and after several years of protest and court cases 7,000 Federal troops and state militia were ordered to Cherokee land in 1838 to evict the tribe. This led to the famous "Trail of Tears" where 16,000 Cherokee were forcibly relocated westward. On the 800-mile march 4,000 of them died from disease, exposure and starvation. The American Civil War (1861 - 1865) was also devastating for the Cherokee, as they were divided into Union and Confederate factions and fought each other. New treaties were signed after the war, however the Native Americans would not have their constitutional rights as U.S. citizens enforced until the-1960s.