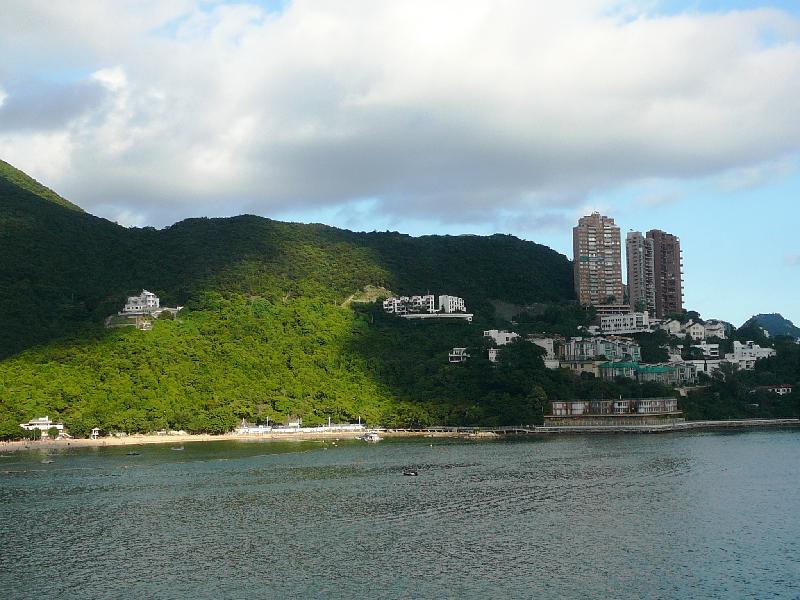 Photo: H. Maurer, 2007
After the annexation of Hong Kong in 1842, the British made Stanley the temporary administrative centre before moving it to present day Central on Hong Kong Island. Stanley is famous for its two beaches: Stanley Main Beach, located on the eastern side of the peninsula and also popular aamong windsurfers, and St. Stephen's Beach, on the western side. Both beaches are sandy and have areas designed for barbecues. Like many beaches in Hong Kong, they also have netted perimeters to protect swimmers from sharks.