Cuba is the largest island in the Caribbean, and the second-most populous after Hispaniola, with over 11 million inhabitants.

In 2015, it became the first country to eradicate mother-to-child transmission of HIV and syphilis, a milestone hailed by the World Health Organization as "one of the greatest public health achievements possible".

An Old Havana street serves as a field of dreams for young boys engaged in one of Cuba’s national passions—baseball. 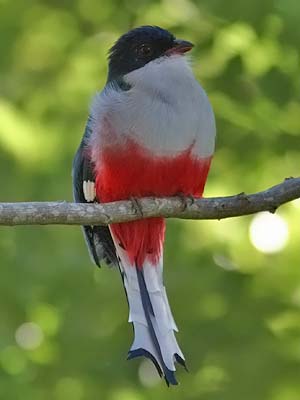